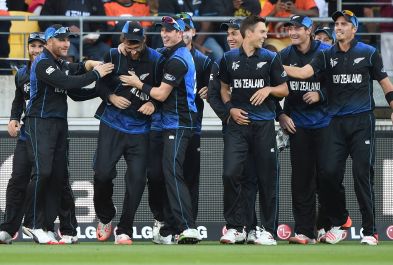 "I can point to you and say to my sons, 'live like that'.

"To Brendon McCullum, the Black Caps and their coaching staff, I want to say thank you.

"My wife and I moved from New Zealand to Africa just under three years ago to be the directors of an orphanage. While it was never our plan (my idea was to devote several years to something good and then come home and get on with my own life plan), because of the need where we are, we ended up taking a baby into our home.

"Over fourteen months, one became three, three became four and four became five. We now have five sons - two toddlers and three teenagers - and for the next decade or two we will call this red earth home.

"Prior to being our sons, none of them had ever seen a game of cricket let alone understood what an LBW was. They had never held a cricket ball or bat in their hands or tried to, "throw the ball all funny". You would call this bowling.

"As the World Cup has played out, my eldest sons and I have gathered around a computer screen and watched some rather fuzzy images of games together. They now understand the game - kind of.

"While I live my life believing that all things are possible, I also believe it is wise to seek to understand what is probable.

"They are amazing young men with much promise but they have also come from horrific backgrounds and tell stories of personal pain that no person should ever be able to tell.

"I pray that they become men who live constantly with honour, respect, generosity and perhaps most of all, humility. I hope they grow up preferring others above themselves and live in such a way that brings hope to the messed up nation we live in.

"And this is why I wish to say thank you. 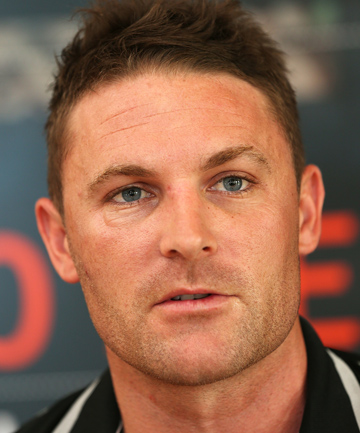 "Brendon, my sons will never swing a cricket bat like you.

"Trent and Tim, they will never move the ball through the air like you.

"Dan, they will never defy gravity and leap high with an outstretched hand to bag an incredible catch. 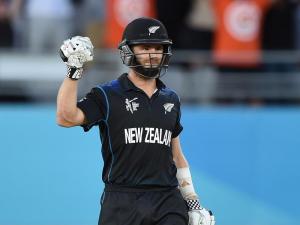 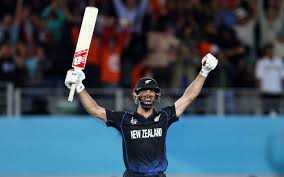 "Kane and Grant, they will never hit a six to win a World Cup game.

"But as each of you played your game over the past few weeks, you played in such a way that I could point to you and, as a father struggling to bridge many gaps for my sons, say to them: "Look, whatever you do in life, live like that.

"If you find yourself winning, don't gloat over those around you who may have lost.

"Be free to play life hard my sons, but play fair. Play with respect and play with honour.

"Don't let the pursuit of winning rob you of the ability to truly see the heart of another person. For when you come to die, those who gather around you will be the ones whose hearts you have chosen to see."

"The Australian team showed they have incredible skill, and I honour them for the choices they have made and the commitment and hard work they have shown to achieve what they have. It is a wonderful thing to be a World Cup champion.

"However, I don't want my sons to be like them. I don't want them to walk past somebody else and pull on the fear of being harmed by saying, "Get ready for a ****** broken arm."

"I don't ever want them to be censured by any governing body for the poor ways in which they treat people or speak to people. I never want them to use demeaning and harmful words to "achieve" something in life. 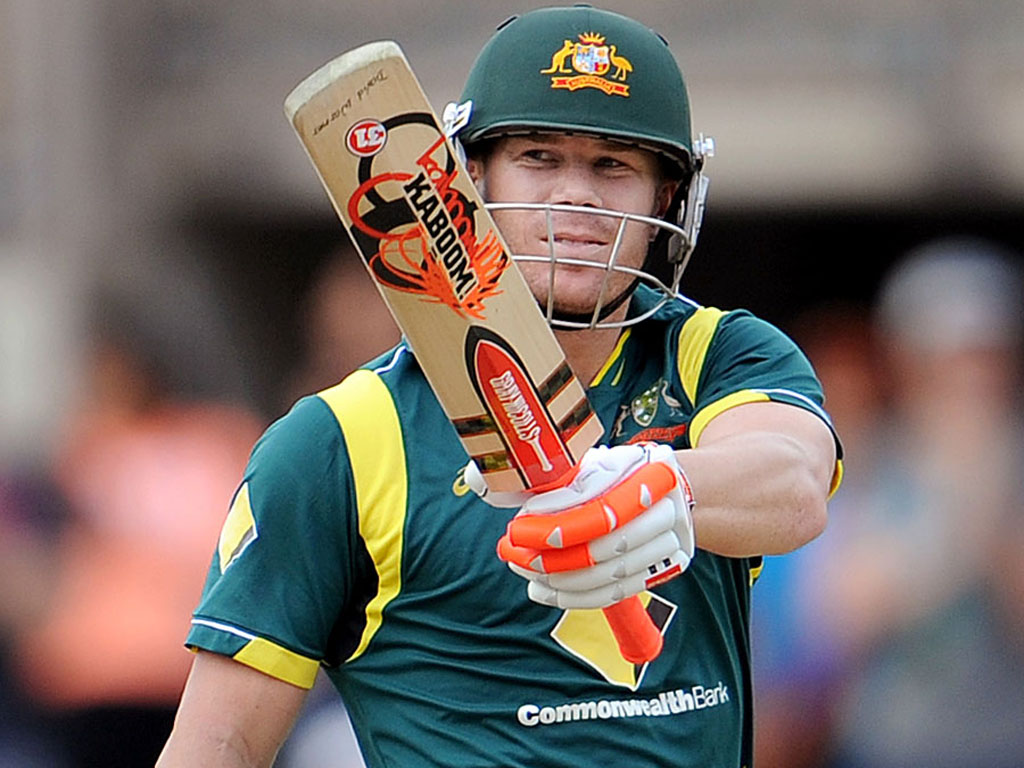 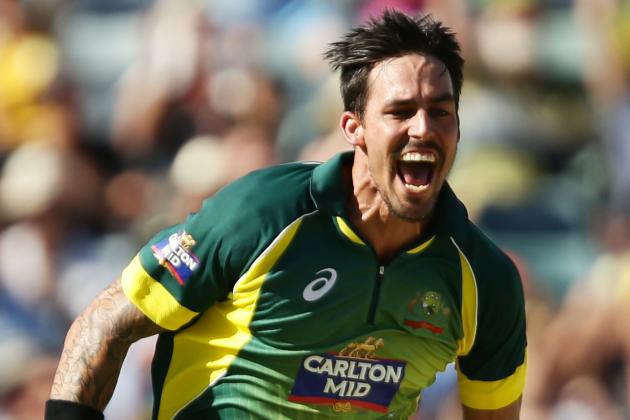 "Quite honestly, if they grew up to display the character and attitudes of David Warner or Mitchell Johnson, as skillful as those men are, I would feel that I have failed as a father.

"The simple reality is that fame is a cheating lover. Give it a generation or two and very few people will recall your names or your achievements.

"Perhaps the cricket diehards will. There will no doubt be a plaque or two somewhere acknowledging what you have achieved. But the world is too small a place to remember the sporting deeds of many and each generation moves on to its own heroes. What will live on is character passed from parent to child, honour imparted and stewarded into maturity by a community to a young one. What will live on are the qualities that can exist in a human heart that steward the very life of humanity.

"And so I say thank you.

"Thank you for taking your global stage and as a unified team, displaying something more valuable than holding aloft a trophy. 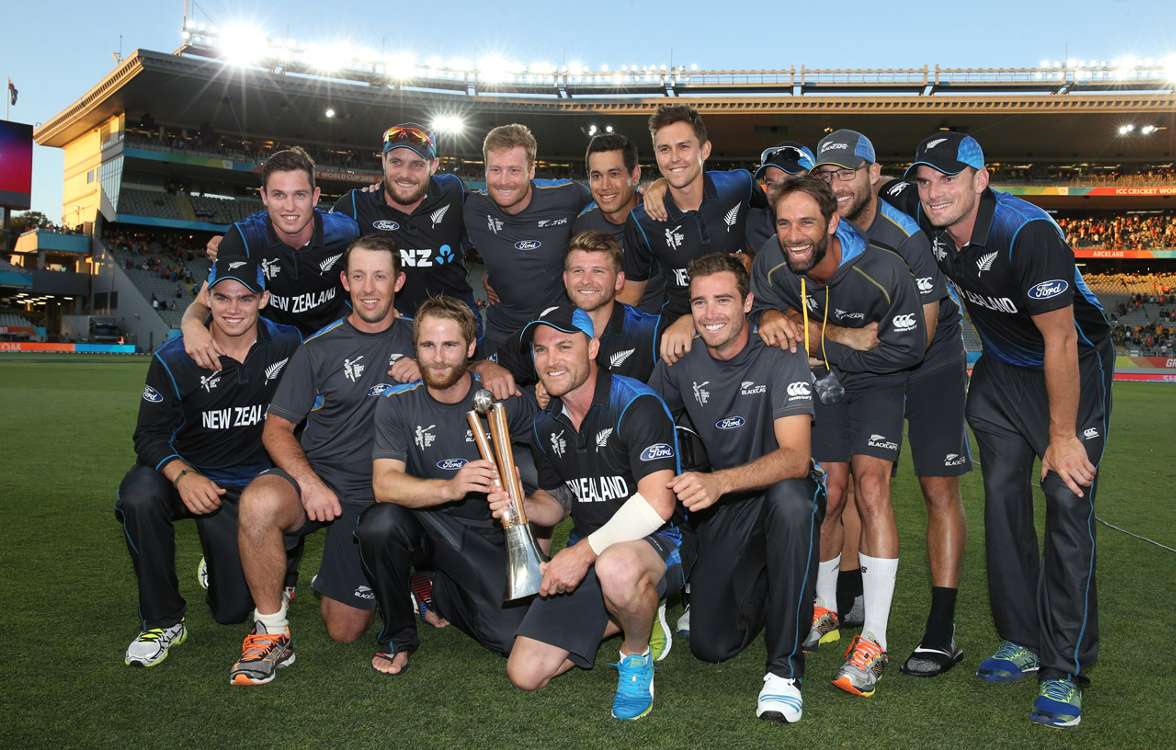 "To New Zealand cricket, keep walking the path that you have started on. While you did not win the game, where honour and integrity are evident, you can never fail. I believe if you continue on in this manner, the trophies will come.

"I know that given the hopes you had as a team, a letter from an unknown nobody will probably mean very little right now. However, life has a funny way of taking what we once thought was an incredible achievement, and with expanded and matured sight, life proves what we thought to be incredible is actually fairly insignificant.

"It is for that reason that I hope each of you go forward to live the kind of lives where one day, perhaps months, years or decades from now, you read this letter again and recognise how invaluable it is to display honour, humility, character and compassion for the world to see.

"As a father seeking to reveal to them the beauty of his sons, thank you."

Open letter to the Black Caps
+ Text Size -
Do NOT follow this link or you will be banned from the site! Original generation time 1.7235 seconds. Cache Loaded in: 0.0004 seconds.